Gene Editing With piggyBac: Creating A Curative Treatment For Beta-Thalassemia

Gene Editing With piggyBac: Creating A Curative Treatment For Beta-Thalassemia 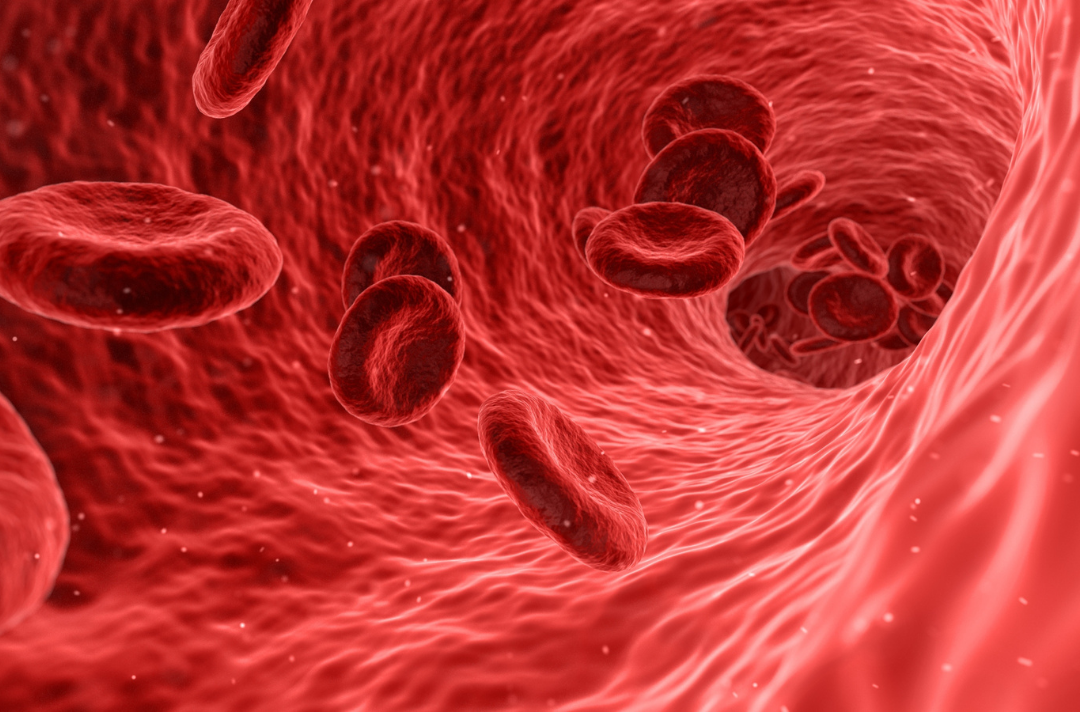 Genetic engineering can soon lead to lifelong cures for diseases that were previously incurable – and ß-thalassemia is the perfect example.

Through novel therapeutic methods like cell therapy, scientists have found a way to cure a disease that used to only be manageable. Previous gene editing methods used to treat ß-thalassemia were limited and nonspecific; however, advances like piggyBac and CRISPR-Cas9 based gene editing tools are opening doors for better patient outcomes.

Beta-thalassemia is a heritable genetic disease caused by a mutation in the hemoglobin beta (HBB) gene. Inheriting a mutated HBB gene leads to a lower production of hemoglobin.

Decreased hemoglobin is a problem because red blood cells, which carry hemoglobin, are used to transport oxygen throughout the body, so patients diagnosed with ß-thalassemia are often anemic. Patients with severe symptoms typically require invasive and frequent treatments with frequent blood transfusions and iron chelation therapy.

Previously, one patient diagnosed with ß-thalassemia had been treated successfully by having lentiviral delivery of a normal HBB gene into his hematopoietic stem and progenitor cells (HSPC). While successful for this patient, there is a high risk of off-target integration that makes lentiviral delivery an undesirable treatment option.

Viral vector directed gene therapies can be harmful, usually through insertion into multiple sites of the host genome. Problems in immune response could occur, and there remains a possibility of insertional mutations.

Steps To A Cure Through Next Generation Gene Editing

Using fibroblasts collected from the same patient, it is possible to generate induced pluripotent stem cells (iPSCs), which are then modified to carry the corrected form of the HBB gene. These cells could then be introduced back into the patient as HSPCs, curing the patient.

The bacteria derived RNA-directed Cas9 nuclease, also known as CRISPR-Cas9, can perform double stranded breaks in DNA in a directed manner. This makes room in the genome for insertion of desired genes. After the break is performed, the CRISPR-Cas9 technology can be combined with piggyBac in iPSCs to correct the HBB gene mutation.

How Does piggyBac Work?

The piggyBac system is a gene editing technology that can insert and remove genetic cargo from cells. This is done through transposase activity, allowing for the target gene to be cloned into a transposon vector and inserted into the region of interest.

PiggyBac has been shown to have little to no unintentional downstream effects, and is able to insert and remove genetic material without leaving behind any kind of “footprint” – meaning only the desired gene is inserted. Alternatively, the Cre/loxP system, another tool to insert/remove genes, leaves behind 34 bp that are foreign to the cell.

In the case of ß-thalassemia, piggyBac is able to remove the selection cassette and all foreign sequences, leaving behind only the corrected HBB gene and restoring normal hemoglobin activity.

Gene Editing Tools That Can Be Used With piggyBac

To use piggyBac to its full potential, it can be used in combination with gene editing tools that cause double stranded breaks in DNA. These tools are all nuclease based, meaning the breaks are caused by an enzyme.

There are three comparable DNA cleaving methods that target specific sites within DNA, which are:

Of these, Cas9 is the most reliable, readily available, and easiest to synthesize.

ZFNs have been known to be both expensive and difficult when it comes to their design, making them difficult to acquire for research.

TALENs are inefficient and difficult to validate, because many pairs are needed to ensure their cutting efficiencies.

Cas9 nucleases are efficient when used in systems such as CRISPR-Cas9, but off-target effects can be a limiting factor. However, Hera has built on the CRISPR-Cas9 platform to create the precise genome editing tool Cas-CLOVER which functions with no observable off-target effects.

Moreover, Cas-CLOVER falls under a different set of patents than CRISPR-Cas9 which allows for hassle-free licensing agreements. Hera provides access to the Cas-CLOVER technology for drug discovery and early development.

Hera also provides licenses to piggyBac, which can be combined with Cas-CLOVER for scarless gene editing.
Whether you’re performing basic research or developing curative treatments like those for ß-thalassemia, Hera is ready to work with you to push your science forward.

To learn more about Hera how Hera utilizes the piggyBac transposase system click here. If you’d like to discuss licensing and forming a partnership reach out to the Hera team today by clicking here.