Evolution of the rat model

Evolution of the rat model 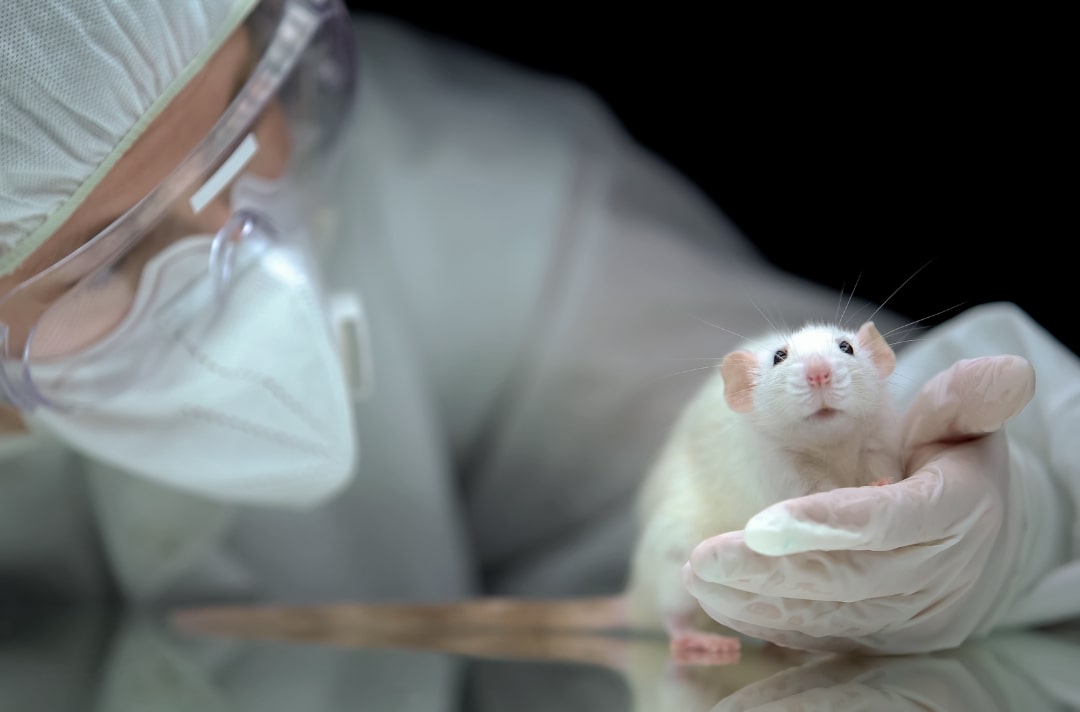 Rats have been favored for drug development studies because the metabolism and pharmacokinetic properties of drugs in rats are most similar to humans. Rats are also preferable for xenograft studies because they allow for tumor volumes 10-fold higher than in mice, they are easier to surgically manipulate, and they can accommodate multiple blood samplings to assess the pharmacokinetic properties of a drug. To successfully generate cancer xenografts from humans in rats, the animal must be immunodeficient to prevent rejection of the xenograft by the animal’s immune system.

The first generation of immunodeficient rats is the nude rat. Nude rats are characterized as being devoid of T-cells, but still retaining functional B- and NK-cells. The nude rat accepts human xenografts, but studies have shown that nude rats have increased incidences of tumor regression likely related to age-dependent changes in immunocompetence 1-2.

The answer to some of these deficiencies was the development of severe combined immunodeficiency (SCID) rats. SCID rats are Prkdc deficient which means the rat has no B- or T-cells. SCID rats demonstrate severe immunodeficiencies without the “leaky” phenotype that is observed in SCID mice – where detectable levels of Ig are generated by a few clones of functional B-cells3. SCID rats also demonstrate growth retardation and exhibit premature senescence. SCID rats host xenografts successfully, but only survive for around a year if kept under very strict pathogen-free conditions.

In order to overcome the limitations of the SCID rat, Hera Biolabs developed the Sprague-Dawley Rag2 null (SDR) rat. SDR rats are generated on a Sprague-Dawley background – an albino, outbred lab rat that is preferred for metabolism and toxicity studies. Sprague-Dawley rats are also preferred for their calm demeanor, ease of handling, and larger size than Wistar rats. The SDR rat is null for the Rag2 gene which results in a lack of B-cells and a severely reduced T-cell population4. These rats are highly permissible to xenografts and xenografts demonstrate greater uniformity in growth profiles. SDR rats have also been shown to successfully host large, rapidly developing xenografts of human cancer cell lines (e.g. H358, VCaP) that are difficult or impossible to generate in NSG mouse models. The SDR rat maintains a population of NK-cells which makes this model unlikely to accept xenografts of all tumor types.

The researchers at Hera Biolabs noted that a limitation of the SDR model is the large population of NK-cells that is maintained. To overcome this limitation, an evolution on the SDR rat has been developed at Hera biolabs that contains an additional Il2gamma null, known as the OncoRat®-SRG™. The OncoRat is completely depleted of B-cells, T-cells, and NK-cells. The OncoRat boasts an engraftment take rate of 90%+ using non-small cell lung cancer (NSCLC) patient derived xenograft model establishment as the example.